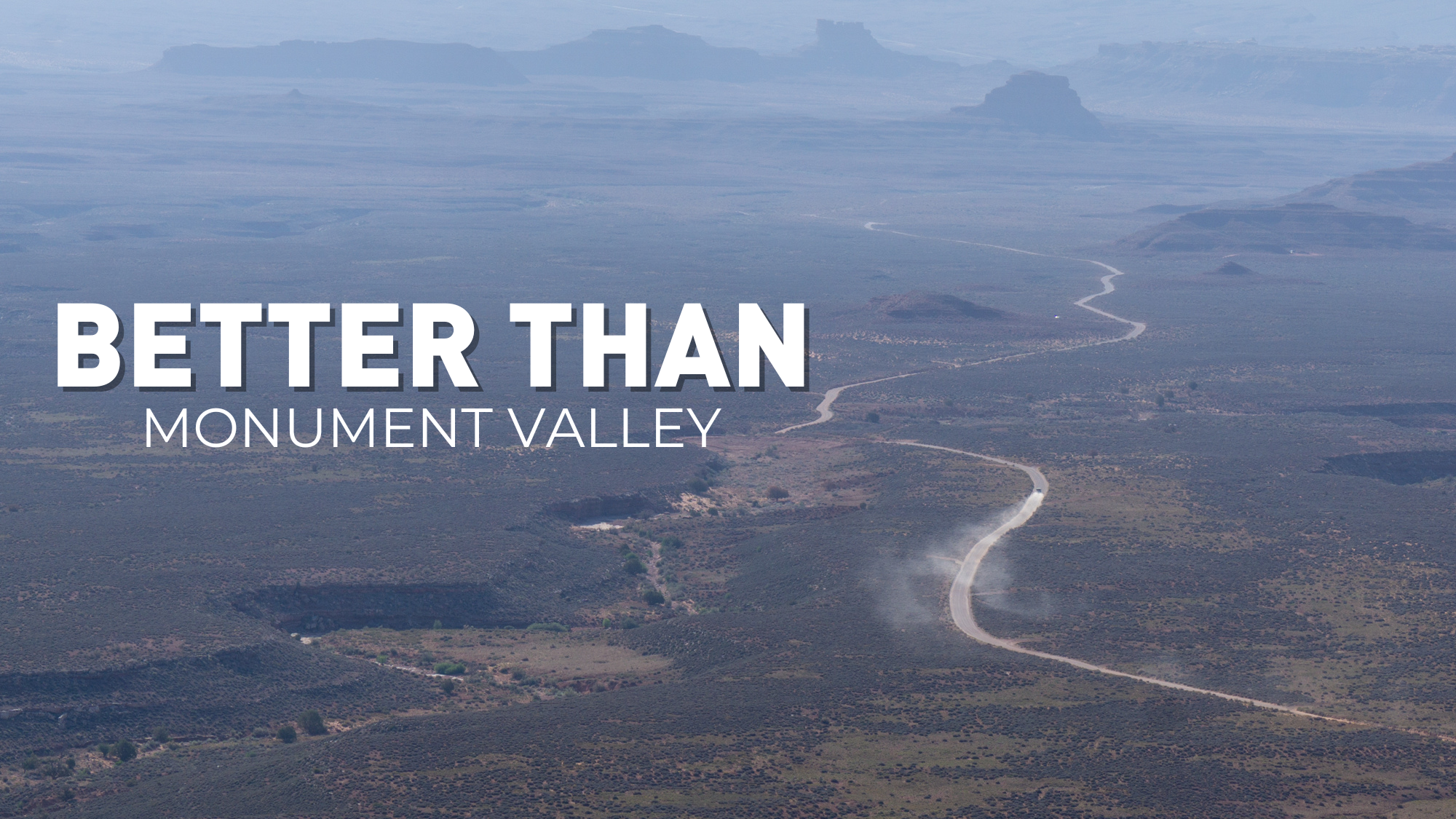 Just a few minutes north of the famous Forest Gump Point and sacred Navajo lands that make up Monument Valley is a lesser-known area that is as majestic and beautiful as the crowded neighbor to the south. Valley of the Gods is a network of intricate and superb rock features that line San Juan County Road 242 below Cedar Mesa.

END_OF_DOCUMENT_TOKEN_TO_BE_REPLACED 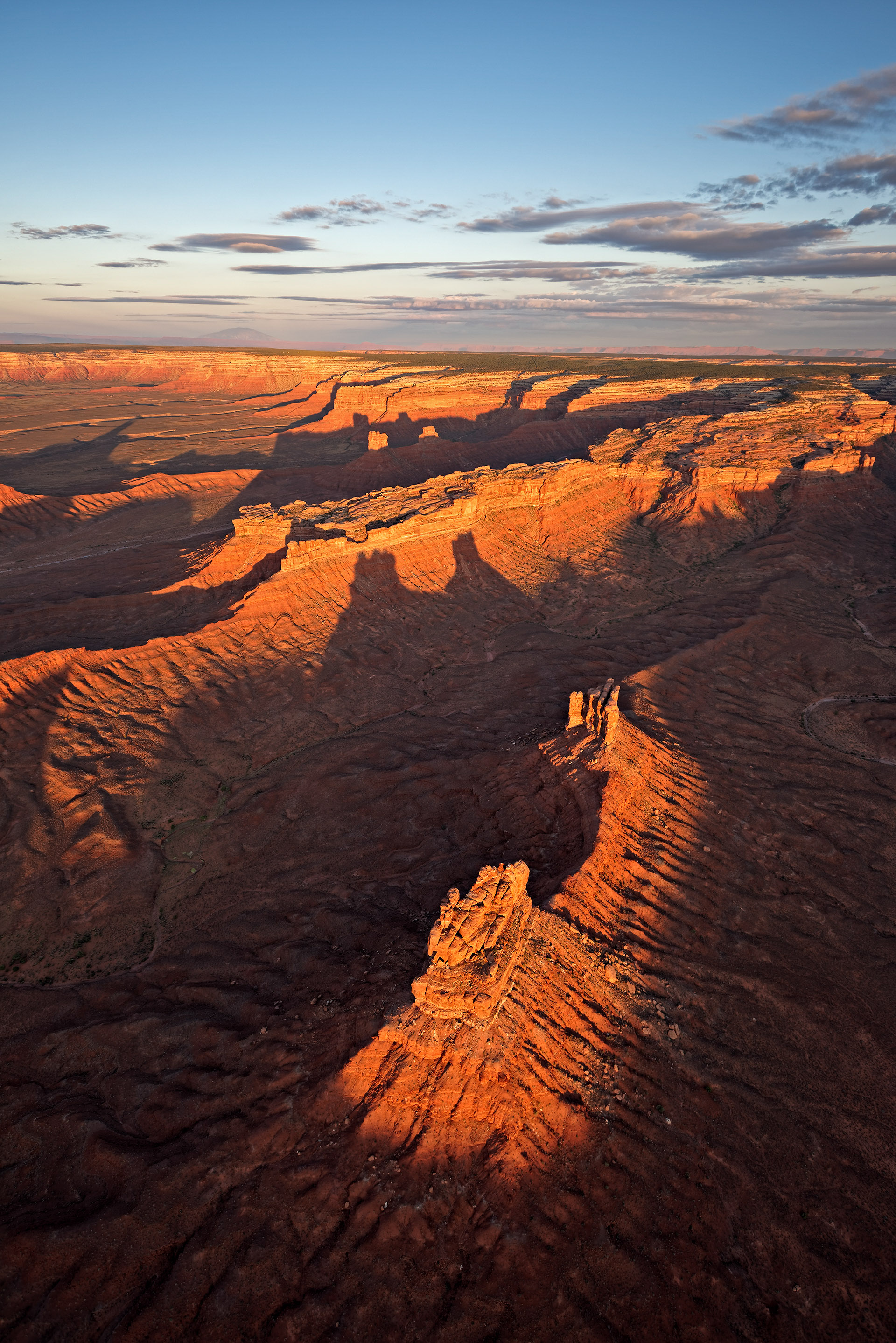 I try to remain politically neutral on the internet, but I can’t stay in Geneva anymore. What happened on December 4th is disgusting. Here’s some history to show you what I mean:

1908: President, War Hero, and Environmentalist Theodore Roosevelt Jr. signed into law the Antiquities Act. This act gave the president of the United States the power to designate areas as National Monuments that ultimately led to the creation of Devil’s Tower and Grand Canyon National Monument.

1908-Present: The Antiquities Act has been used 157 times to protect ares such as Giant Sequoia Trees in California and has only been used twice to reduce the size of monuments in a time when challengers for the environment weren’t prepared to fight for public lands.

December 6, 2016: President Candidate Donald Trump delivered a speech in Fayetteville, NC where he said this:

This announcement comes almost exactly one year after the speech above declaring to follow in the steps of Teddy Roosevelt as a protector of the outdoors. Ironically enough, through this announcement, President Trump has spit in the face of the environmental legacy of Roosevelt’s that Trump promised his voters that he would follow in the footsteps of. Roosevelt created the Antiquities Act. Trump is reversing the use of the Antiquities Act.

Environmentalist companies and organizations such as Patagonia, The Wilderness Society, and the Sierra Club have filed suit against the United States. Native American tribes such as the Navajo, Hopi, and Zuni that have lived in the area for thousands of years have also joined in the fight to stop the President.

We hope to see Bears Ears and Grand Staircase on the road in 2018. I am in hopes that the wheels of bureaucracy will turn slowly and we will still have access to the original National Monuments in the Spring. Maybe the good guys will win and the President’s order will be reversed, only time will tell.

In the meantime, take a look at what the Trump administration would rather sell off to the states and private extraction interests instead of keeping it in the hands of Americans. 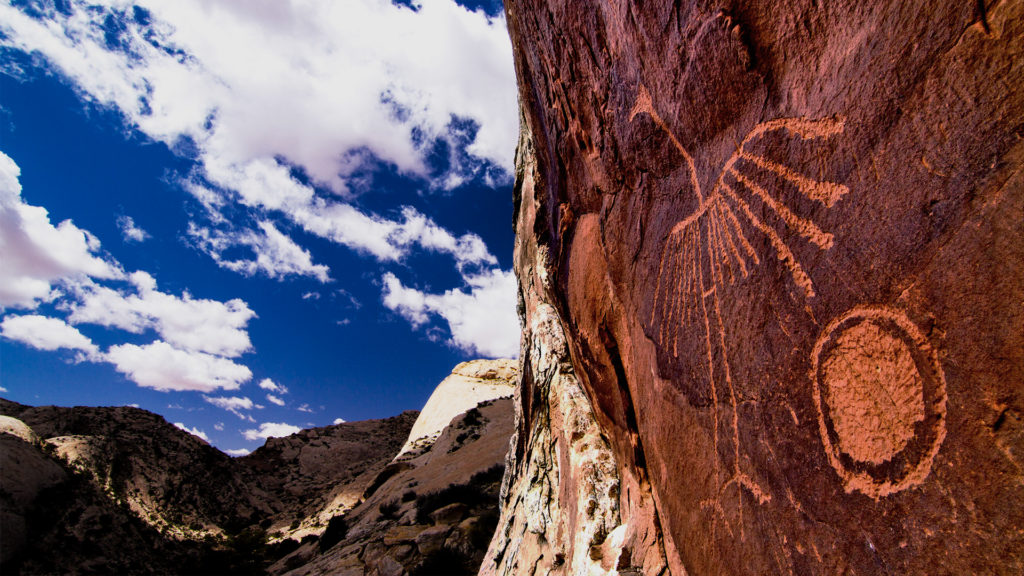 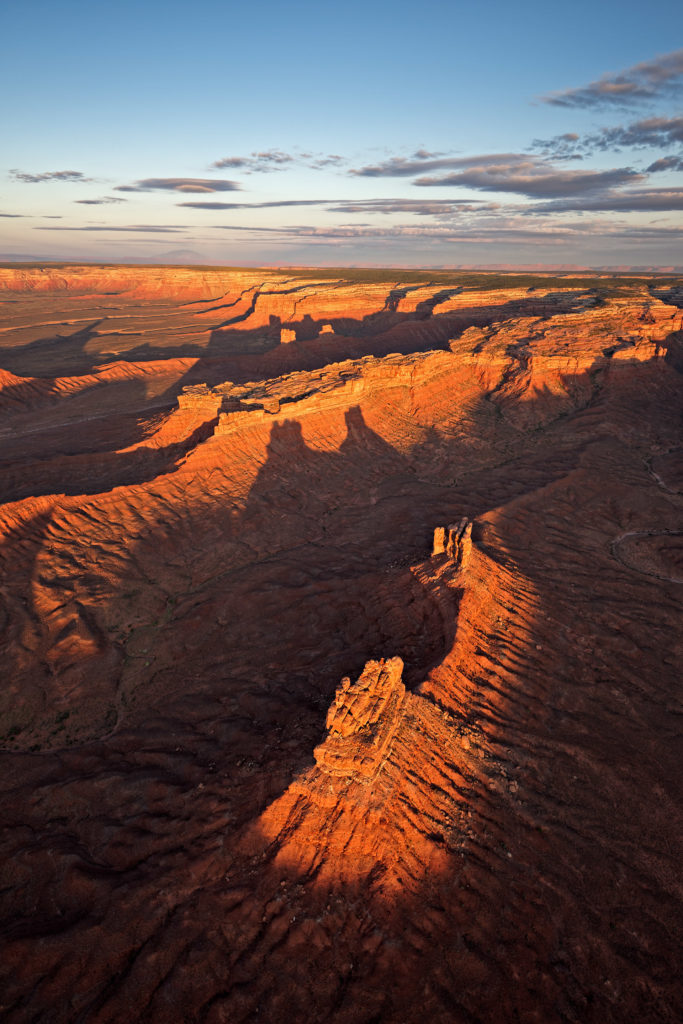